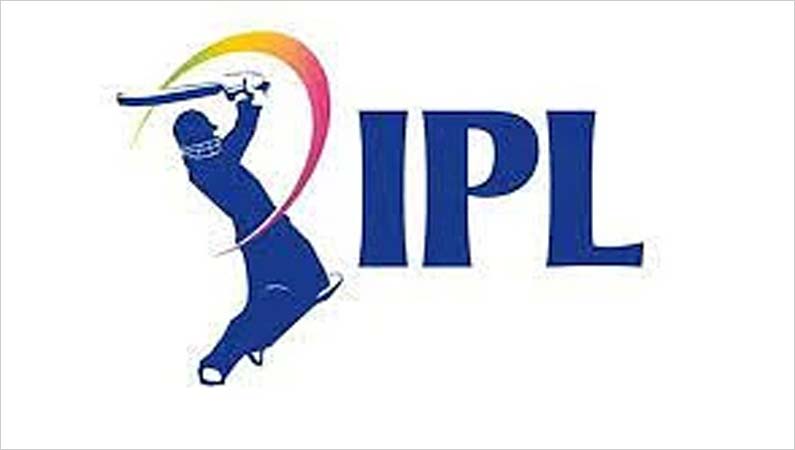 Net profit stood at Rs 7.76 crore for the microblogging platform Twitter Communications India Private Limited (TCIPL), a subsidiary of Twitter International Unlimited Company, has posted revenue of Rs 86.36 crore for the fiscal ended 31st March 2021 as against Rs 86.15 crore in the previous fiscal, according to the company's financial data accessed by business intelligence platform, Tofler. A Twitter India spokesperson said that the operating revenue of TCIPL is service fee income and not a sales revenue figure. The spokesperson also said that the company doesn't provide country-wise sales figures. "The audited report shows OPERATING revenue for Twitter Communications India Private Limited (TCIPL). This is NOT sales revenue. Twitter does not provide sales revenue breakdown by country. OPERATING revenue refers to the service fee income of TCIPL," the spokesperson told exchange4media. The company's total expenses stood at Rs 75.78 crore as against Rs 75.79 crore. Employee benefit expenses jumped 54% to Rs 43.25 crore from Rs 28.14 crore. Other expenses shrank 31% to Rs 29.7 crore from Rs 42.8 crore. Net profit for the fiscal under review stood at Rs 7.76 crore against a net loss of Rs 3.32 crore a year ago. As of October 2021, Twitter had 24.45 million users in India, according to Statista. It is the third-biggest market for the microblogging platform after the United States and Japan. The company has identified India as its key growth market in the Asia Pacific. Speaking at the Barclays 2021 Global Technology, Media and Telecommunications Conference, Twitter CEO Parag Agrawal had said that the company is bullish about growth in mature markets like the US, Japan, and emerging markets like India. On Twitter's strategy for emerging markets, Agarwal noted that Twitter has in-market teams in markets like India and Sub-Saharan Africa. He also stated that in-market teams have deep customer and market understanding. "We now have in-market teams that we've spoken about in India and Sub-Saharan Africa and Ghana now. And we're focused on a couple of these markets deeply, again, going with the same strategy of making sure that we have a cohesive cross-functional approach to get all the conversations that people care about in that market around what's happening to be on our product." Expanding further on the strategy, he added, "So going after the right voices, the right influencers, the right creators, going after the segments that people in those markets care about around sports and entertainment and making sure that conversation is happening on our service, and simultaneously focusing on our sort of tools for doing personalization, whether they be about what topics there are in that market available for people to follow or how well are machine learning models can discern the languages in that market, can drive relevance of content for customers in that market." Speaking at the Twitter Analyst Day event in February 2021, Twitter Product Lead Kayvon Beykpour had noted that India is a promising market for Twitter and its mDAU (Monetisable Daily Active Usage) grew 74% in Q4 of 2020. "To achieve our ambitions, we need to grow Twitter in developing markets in the world where there are hundreds of millions of potential customers, but where we have very nascent adoption today. Regions like India and Africa are great examples, where we see very promising growth rates. In India, for example, we saw 74% YoY mDAU growth in Q4 of 2020. And in Nigeria, we saw 84% YoY mDAU growth," Beykpour had said.