Paul, Chairman & CCO, BBDO India, believes a campaign like #ShareTheLoad is impactful and it will slowly bring down the percentage of men who don’t believe in gender equality Josy Paul, Chairman and Chief Creative Officer of BBDO India, has been instrumental in makin Paul, Chairman & CCO, BBDO India, believes a campaign like #ShareTheLoad is impactful and it will slowly bring down the percentage of men who don’t believe in gender equality Josy Paul, Chairman and Chief Creative Officer of BBDO India, has been instrumental in making Ariel’s #ShareTheLoad campaign which won the Cannes Lion Gold in 2015, 2016, and 2017. It has also been ranked as the world’s most effective campaign by WARC in 2017 and 2018. He spoke to exchange4media during the launch of the fifth edition of Ariel's campaign that raises a pertinent question – “If men can share the load equally when they share accommodation with other men, why are they not doing it with their wives?”

Edited Excerpts:
Barring the lockdown time when many Indian men shared the workload at home, have you seen any significant change in the mindset of society since the launch of the #ShareTheLoad campaign in 2015?
I can give only anecdotal information. In our ad world, the conversation is alive. People, including my peers, talk about it and ask each other whether they are sharing the load. At a personal level, every campaign has brought some change in me. I don’t think I am an ideal man but I can see my body and mind witnessing huge change. Not every man is sensitive enough to change his mindset after watching an ad film. Many men don’t want to change themselves. What's your take on this? That is true. Every two years we get feedback and comments on the #ShareTheLoad campaign. The discussion excites us and gives us ideas for the next campaigns. Like you said there are men who don’t want to change. We would try to address that section of men in our next campaign. I am sure that such ads will keep conversations alive and will slowly bring down the percentage of men who don’t believe in gender equality. Why is it important for brands to have socially relevant campaigns?  If brands wish to stay relevant they will have to stand with the people. Brands need to be sensitive as it helps to establish human connections. People reward brands for being empathetic and sensitive to social causes. How many entries do you plan to send to the Cannes Festival? Will the #ShareTheLoad ad film also go to Cannes?  We have not sent any entries to the Cannes yet. There is still a lot of time. For the fifth edition of the #ShareTheLoad ad film, we have to see its impact before taking such a call. It is not just a film, it is a larger story and a movement. If we get the feeling that the ad film has been able to tell a larger story, we would love to send it to Cannes. What about Goafest? Which films would you like to send there?  We have not discussed it yet. We have been focussed on making ad films only. In January, there was too much fear due to the third wave of the pandemic. In fact, the last 19 months have been so disruptive. We are grateful that we managed to do meaningful work. A decision in this regard will be taken closer to the fest, possibly in February end or March. Digital is getting a major share of AdEx, around 30 to 40 percent, thanks to the pandemic. Do you think it will grow further since the pandemic is retreating now?  Digital will continue to grow for sure as it offers more space to have more personalized messages than the rest. Understanding the medium will force us to sharpen the marketing ideas. We will have to see how elastic our strategy is to maximize each medium differently to share the same story across. Every medium gives you one different spike. Mobile phones are highly personal and with them ideas are reaching the smallest of towns. Zoom interaction is also a new platform for conversations that kicked off in the pandemic. I started with print and TV and now there is so much proliferation within digital media. It is a big challenge for us. We have to learn many things about these emerging changes and proliferation of conversational platforms. We are trying to make a difference at the same time with creativity. A lot is happening in the emerging digital platforms such as metaverse and blockchain technology like NFTs. How agencies are gearing up to tap the potential of these new avenues? Frankly, these technologies are at a very early stage for people like me. We already have so much on our platter. Our focus continues to be on TV, print, digital and outdoor. Of course, we have a few pitches related to NFTs as well but I can’t talk about them right now. 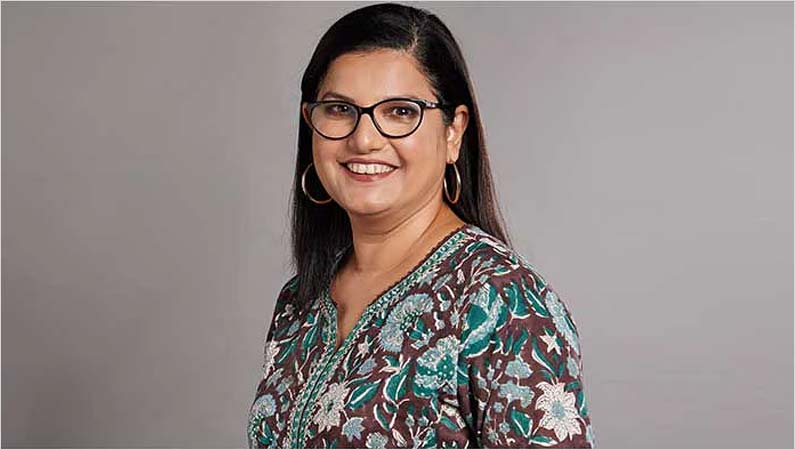 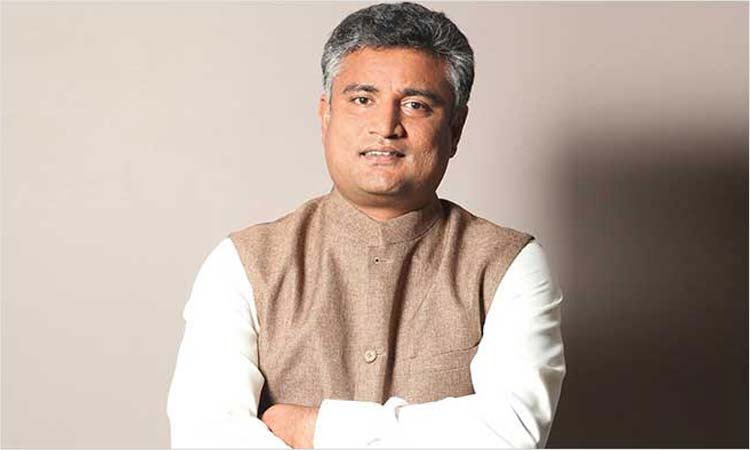